Over the weekend, Miss World Kenya Magline Jeruto became the talk of town. The 24-year-old hit headlines, making millions around the world want to know who she really is.

She managed to be among the top five finalists in the just concluded 2017 Miss World pageant held in Sanya, China.

Magline not only defeated over 100 contestants by emerging top five but she was also crowned as Miss World Africa, a title that she wears with pride for her country, Kenya. The beauty, who hails from the less known Elgeyo Marakwet County in Kenya, represented her country  so well in the pageant. She showcased the beauty, grace and talent that Kenya has to offer.

We are so proud of or Jeruto.

Here are some of her photos: 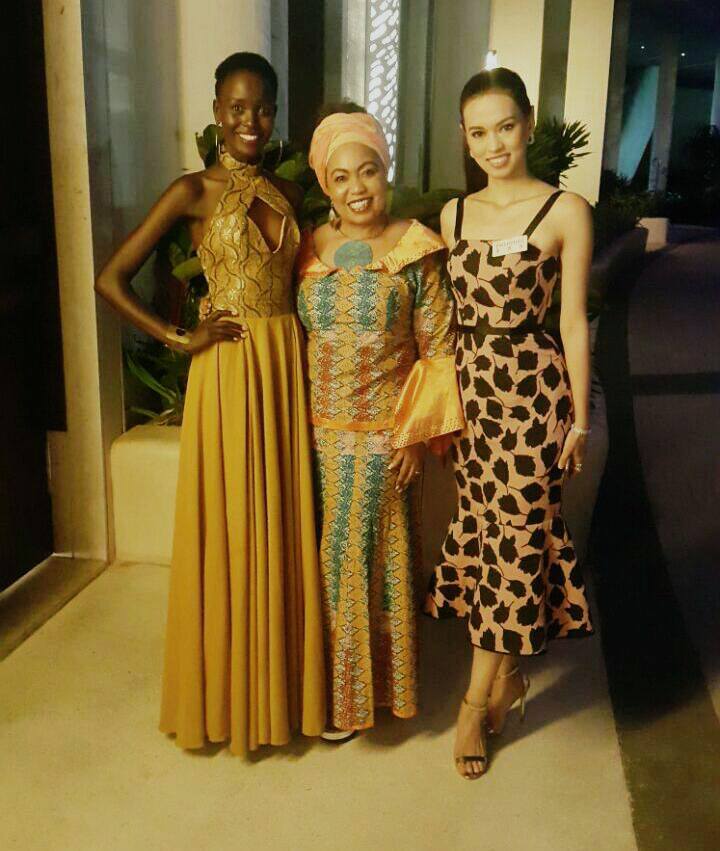