This year’s Victoria’s Secret edition went down in Shanghai, China.

The main aim is to tap into the burgeoning Chinese fashion economy. The event took place at the Mercedes Benz arena. The theme was pink, glitter and more pink, focusing on sportswear and nightwear.

The occasion was one of its kind. Usual models like Gigi Hadid, Behati Presloo and Kendall Jenner were nowhere to be seen and a lot of new faces were spotted and more importantly plenty of melanin was served.

The inclusion of black models in the show speaks volumes to young black girls all over the world who feel that some jobs or dreams are not achievable. Here’s a quick summary of the black models that owned the runway and are on their way to being angels.

She started her modeling at age 19, when she was scouted at a mall in Kansas City, Missouri. Her family had relocated to the USA from South Sudan when she was just a child.

Grace has a number of agencies representing her i.e. New York (The Lions), Paris (Oui management), London (Core Artist Management) etc. Bol is all the black girl magic we needed and so much more for the Victoria Secret. 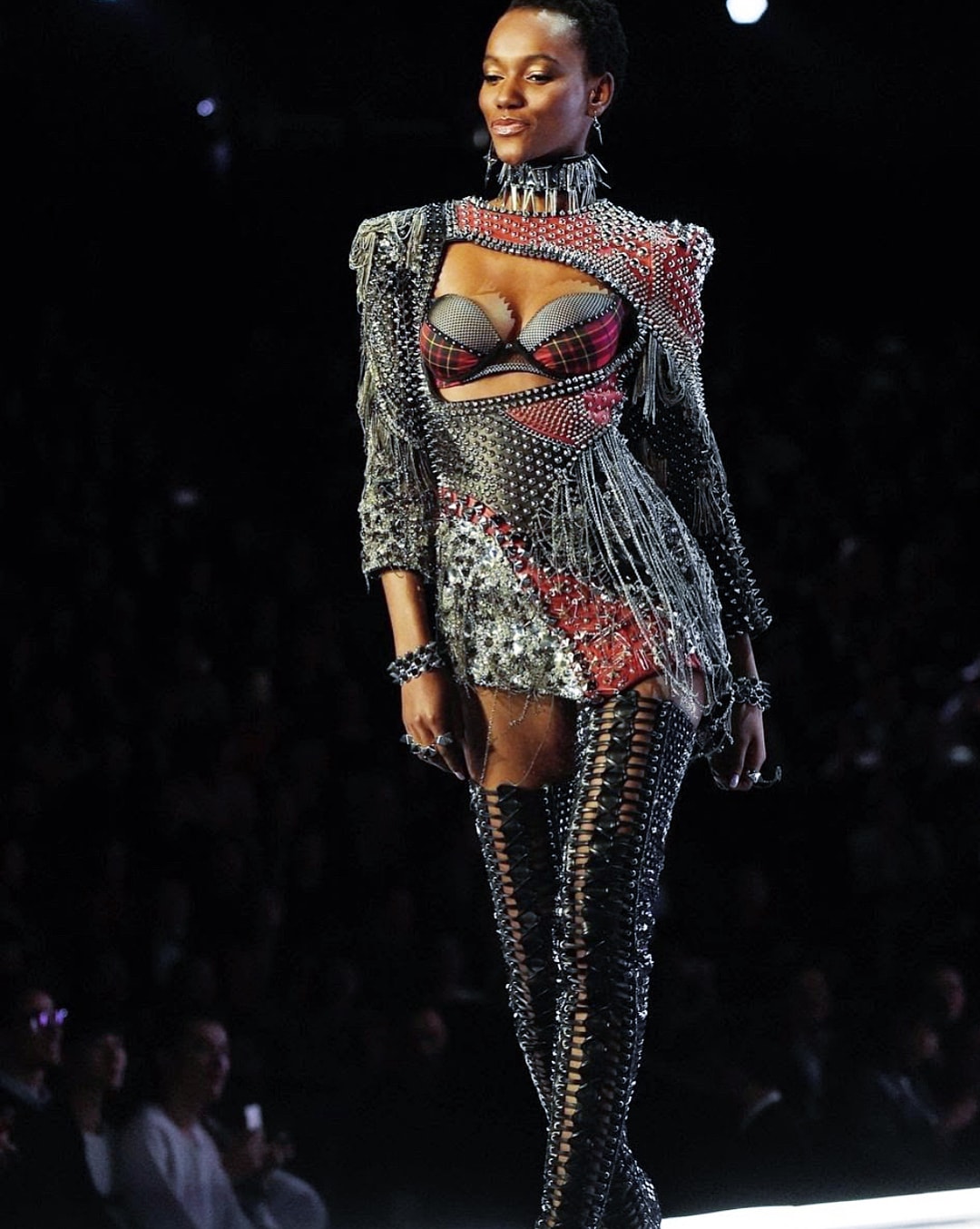 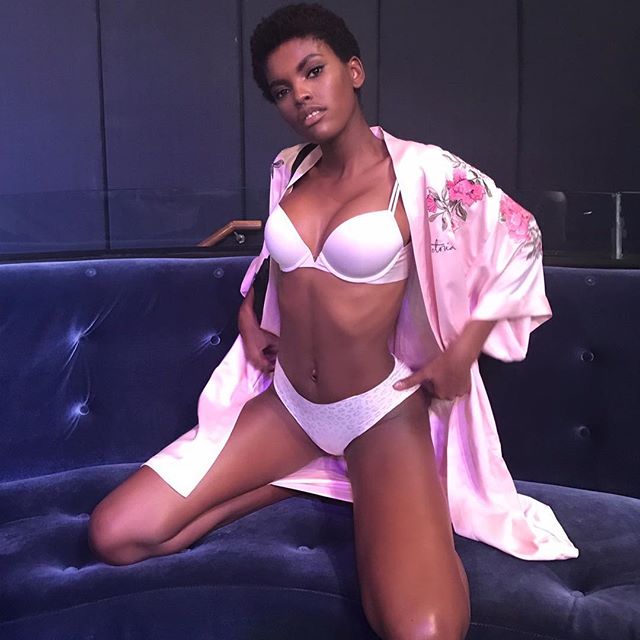 Amilna has already made her mark in the fashion world at only 18 years, by walking for one of the world’s biggest and exclusive fashion house. The beauty hails from Angola, and was discovered at 14 years when she starred in elite model look contest and won the competition in Luanda, Angola. She has worked with other agencies apart from Elite Paris, Elite London i.e. The Society Management New York.